Struggle for life and feed the passions

And we were no labels on our foreheads where happiness is not charged with money and other with hugs; where there waiting for it comes shortly and shadow is a place that is only found in the West. Gambia, on the banks of the river that bears his name and in the town of Soma, a medical team of eleven people we found a neat authenticity, no evidence of pollution and media thanks to stop all wars. 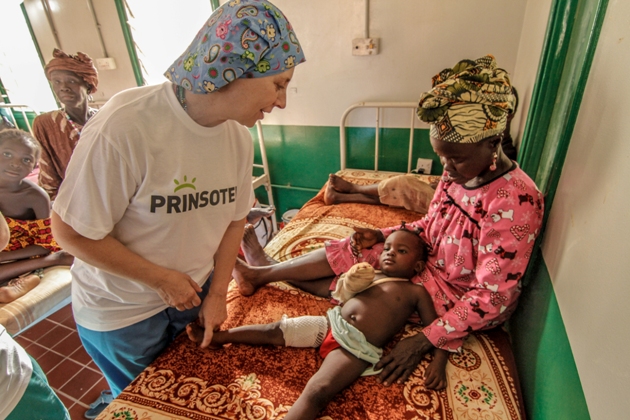 For a week, under the tender gaze of its rich biodiversity and the affable personality of its people, we were doing more than 40 surgeries in very precarious conditions, where the doctor played the clown and photographer Warden. There was negotiable to say "can not" excuse. Everything was possible for a country that lives in the poverty line, but never of his affability.

In a country where the surgery is done only in the capital, Banjul; dozens of people came to us with hundreds of kilometers to his feet and unable to disturb them their smiles pains. We learned that being kind is not a virtue is the reality in many poor countries; Actually living with surprised eyes watching. 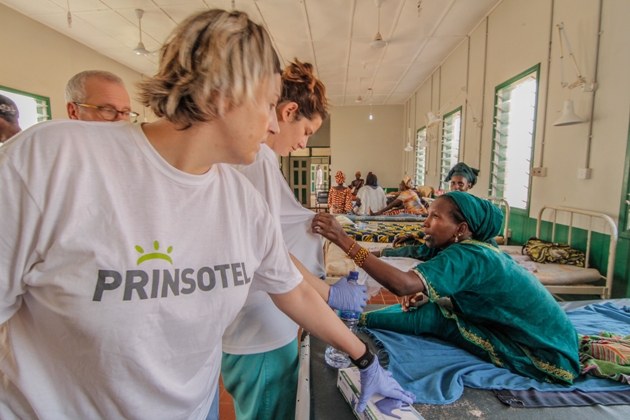 On behalf of all, thank you for teaching us the meaning Gambia as many things as being a person; thank all the people who struggle for life and feed the passions. Thanks to Prinsotel by making lighter trip, Clinic Juaneda to do Cultivant Life roads and NGO to generate hope.